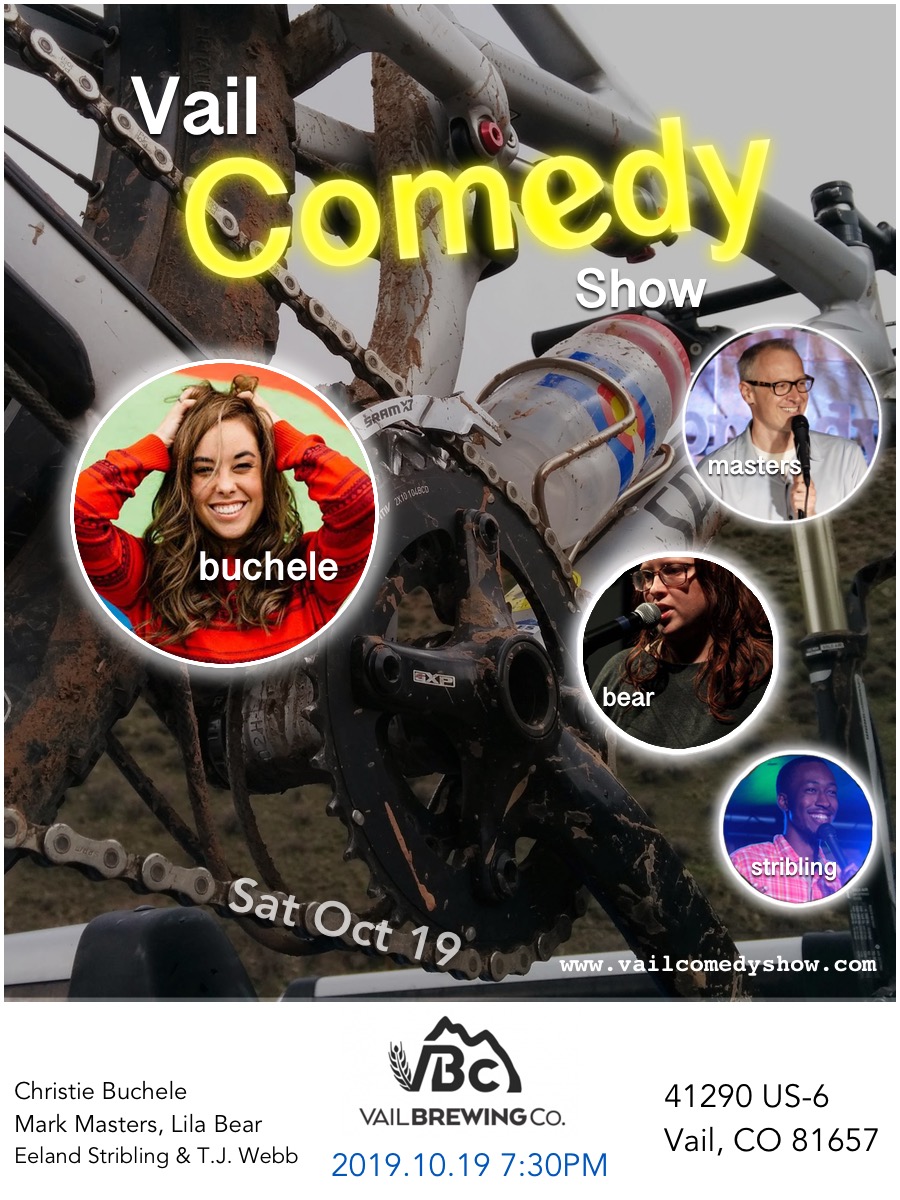 Christie Buchele: Christie Buchele has been featured on Viceland’s, Flophouse; Hidden America with Jonah Ray; and Laughs on Fox. Christie has performed at both the Crom Comedy Festival in Omaha, Nebraska, Denver's own High Plains Comedy Festival and Hell Yes Fest in New Orleans. She was chosen to open up for the likes Josh Blue, Sean Patton and Andy Kindler. Lila Bear: Lila has performed at High Plains Comedy Festival and Longmont Comedy Festival, hosts the Denver chapter of You Look Like, a roast show in which contestants are “not mean, just honest”, made popular by Kevin Hart’s LOL Network. She is originally from Memphis. Eeland Stribling: Eeland Stribling is a Wildlife Biologist from Denver, Colorado. He has performed at the North Carolina and Altercation Comedy Festival, and on the PBS Sounds on 29th Comedy special. Follow him at @blacksteveirwin on Instagram. As always we will have some special guests dropping in too, so arrive early for good seating, and be ready to let loose at 7:30PM.